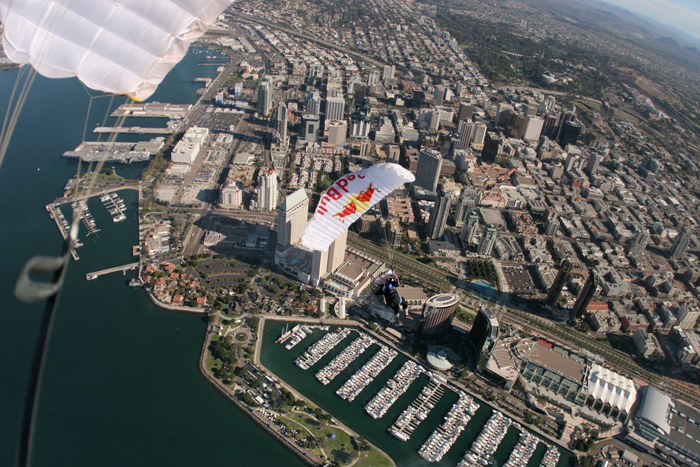 ActionEye and Francisco Neri, specialize in skydiving demos – exhibitions working with aerial athletes that have vast experience in all aspects of modern skydiving; their skills and knowledge can customize exhibitions to fit any clients’ needs.

From freefall maneuvers to aerial canopy formations to high-speed, breathtaking landings, we will deliver a show like no other.

Specializing in high-speed parachute flights and landings. Using the latest technologies in the industry, the aerial maneuvers and landings are revolutionary. 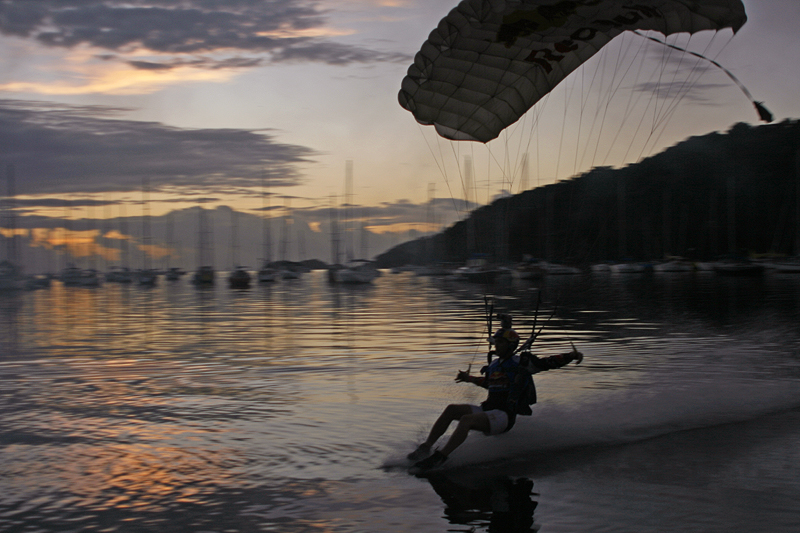 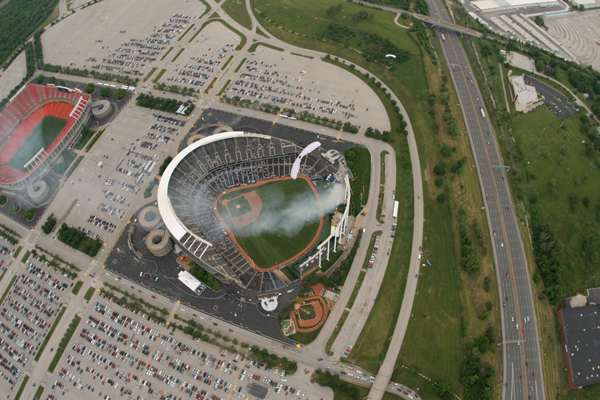 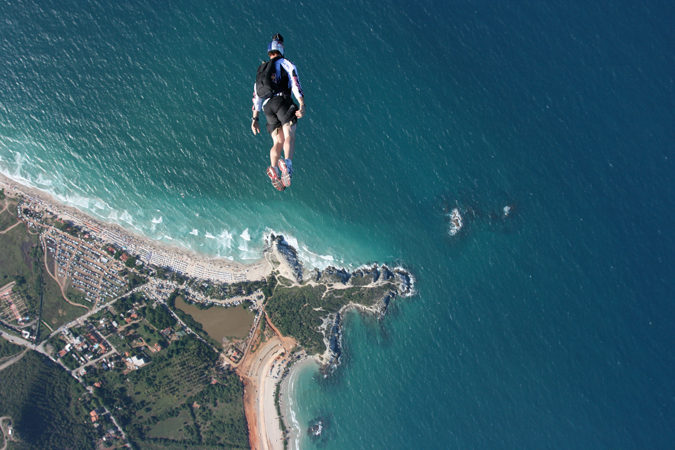 Flying over the Ocean 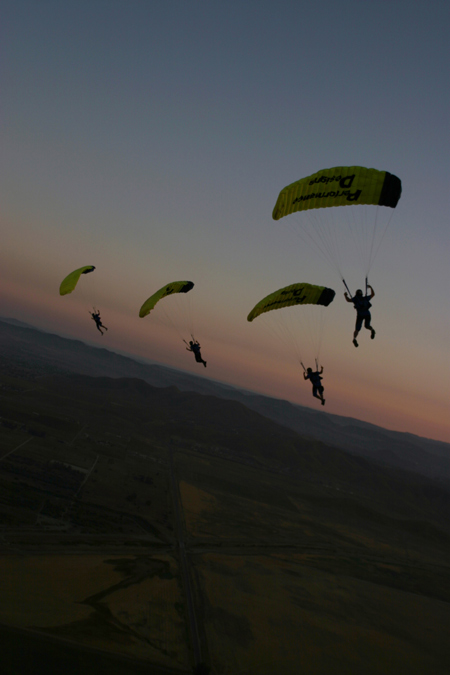 For decades parachute exhibitions have involved bigger, slower parachutes that glide gracefully into the target area, with the parachutist often toting a flag or banner. As impressive and effective as this display may be, it is outdated. Our demonstrations offer all options, including smaller, faster parachute “wings” performing spirals toward the ground and with spectacular precision pulling out of a ground hungry dive to soar across the earth’s surface at over 60 mph for several hundred feet.

This type of landing, commonly referred to “swooping,” can be done over land or water, executed in unison, or with multiple pilots landing in perfect formation.

At a racetrack, stadium or a golf course, for example, our performance might include a diving spiral and swoop across the surface, with the final touchdown right on the designated area. The precision and speed of this performance can be accentuated as the jumper drags his foot in water, kicking up a wicked rooster-tail in his wake.

Smoke Canisters: maximize your investment and the visual appeal of your exhibitions by adding smoke. For minimal extra costs, pilots will wear smoke canisters on their feet, leaving a brilliant trail of white or colored smoke for the entire crowd to see.

Flags, Banners or Tubes: advertise your company’s logo on custom-designed flags, banners or tubes flown by one or all of the team members.

Video and Photographs: capture high quality video and photographic images for all of your corporate marketing needs. The team includes its own aerial photographer, and all pilots can use additional helmet-mounted digital video cameras such a GOPRO.